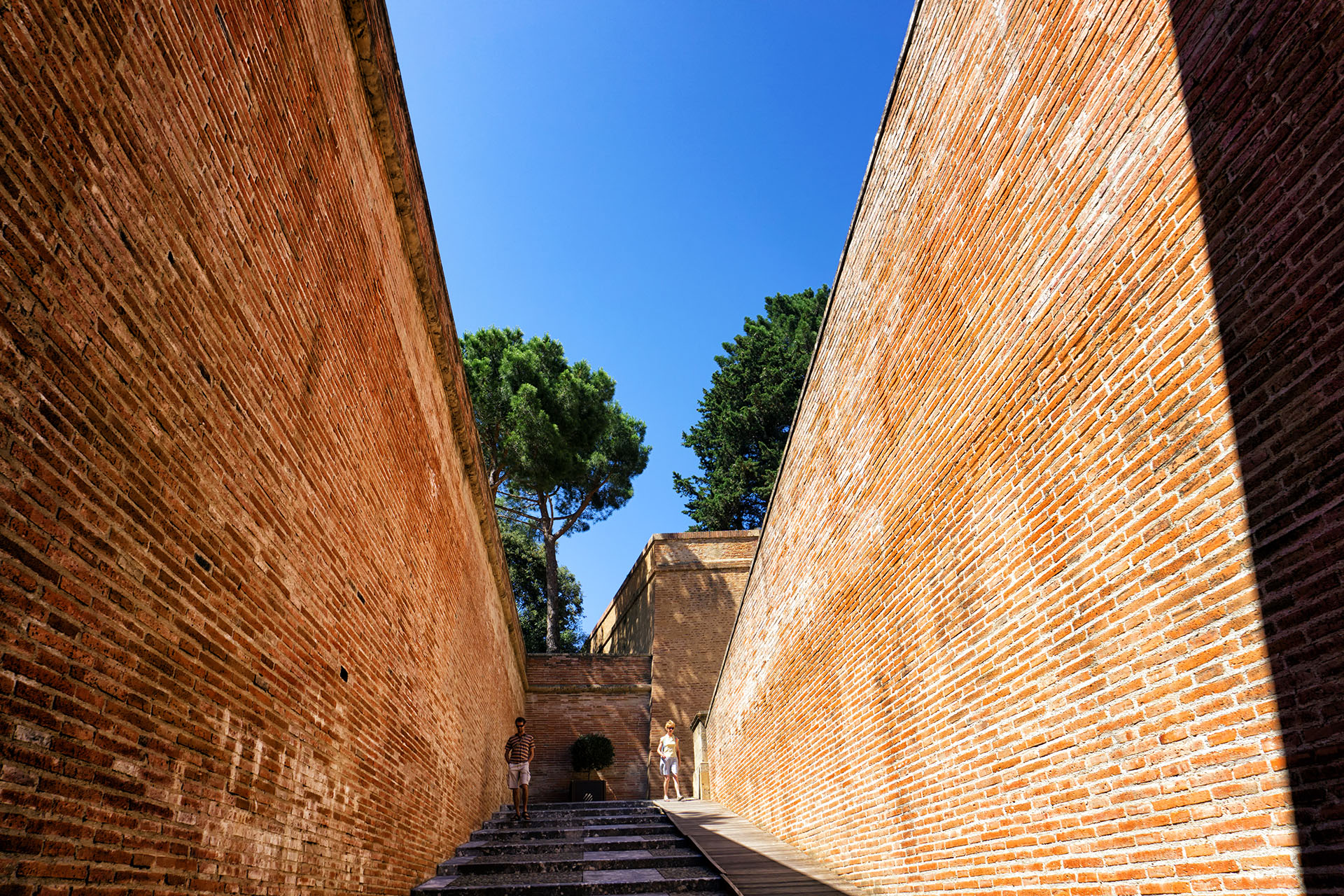 How is your work life balance in 2016 so far? Yes, we all have plans, but sometimes it seems, that God just laughs about them.

An emergency surgery was not in my plans for 2016! Total reset of my work life balance.

If you love your job (or not), it happens that you are going toÂ work overtime. What starts in homeopathic doses can quickly end up in a supersize meal.Â To commute daily between home and work burns outÂ additional time. Maybe you know the feeling:

There is never enough time.

In our work life balance pie, the percentage share of work is continuously growing. We trick our brain in thinking that everythingÂ is still fine. Hey, it’s still a full pie! While theÂ shareholder value of life is invisiblyÂ shrinking, balance is silently fading into the background.
When there is not enough time, we start to postpone things: Meetings with friends and family, our hobbies, dreams and health. Food is just something on the sidetrack, time for cooking is rare and meditation is pure luxury. At some point, the cosmos (or the empire) strikes back.

To be under general anesthetic is like somebody pushed theÂ reset button. While sliding back into your very own reality, I bet you are not immediately pondering about work related problems. A fluffy void embraces you. Painkiller pancake peace.
Being out of balance inevitably attracts stress which sooner or later leads to pain. No, not the French baguette! The real one, like something is tearing you apart, physically or mentally. That’s the moment for baseball:

Balance is the bat, work the ball and life is your home run.

Below areÂ notes I have taken for my work life balance in the fluffy void.

Hamsters do love their wheels and that’s OK. Work life balance is not something you can buy in a shopping mall or book in a travel agency. Finding your personal work life balance is work (ha!), but finally it’s an investment in your most important shareholder: your life. 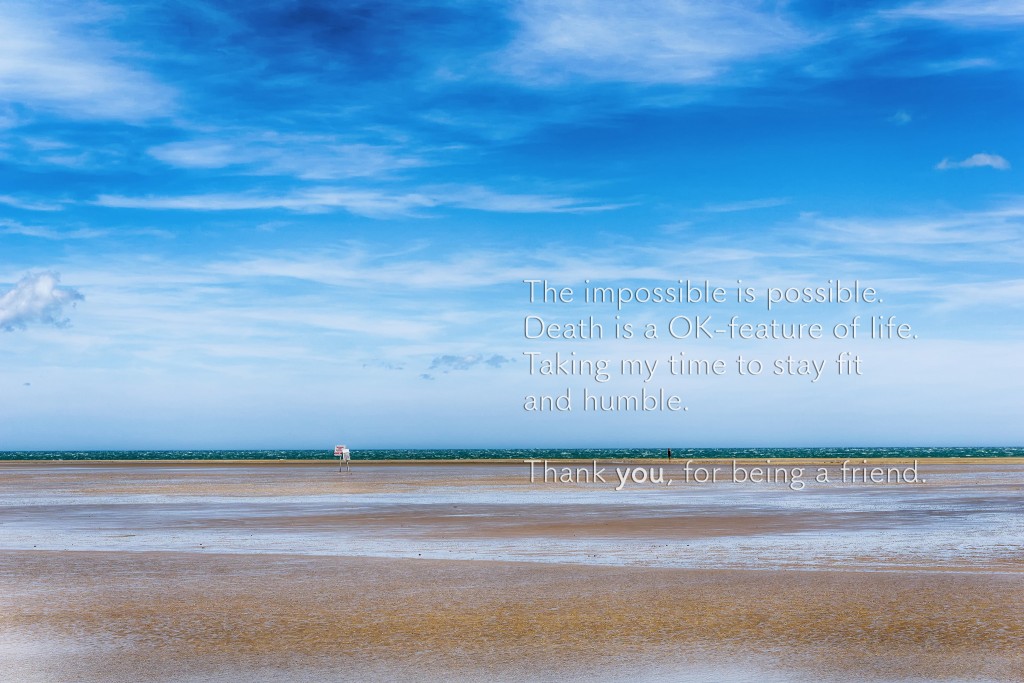 One: the impossible is possible. Trust your intuition, listen what people really say (or NOT say), help them to achieve their goals, lead, live and do what you say. Oh, and if you make a mistake, admit it – people will understand and help you.

Two: death is all around us. And that’s ok. I still turn my hourglass twice a day to remind myself to use my time wisely.

Three: having a gym-membership does not automatically keep you fit. Plan your health-schedule like priority 1 meetings. And find somebody to kick your a$$.

Four:Â some people are so nice. They smile and give you hugs. Then life throws money on the table and suddenly they transform toÂ GollumÂ “My precious!”.

Five: Friends. You can’t buy friends. And they are not for free. Be a friend and if you have a handful true friends, you are a lucky one.

Desktop wallpaper for lessons learned in 2015 isÂ 2048 x 1365 px. Parallax iPhone wallpaper please find below. Make sure to click the pix until they are full-size, then save on your device. Hope they are useful for you. 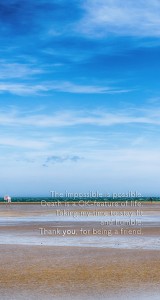 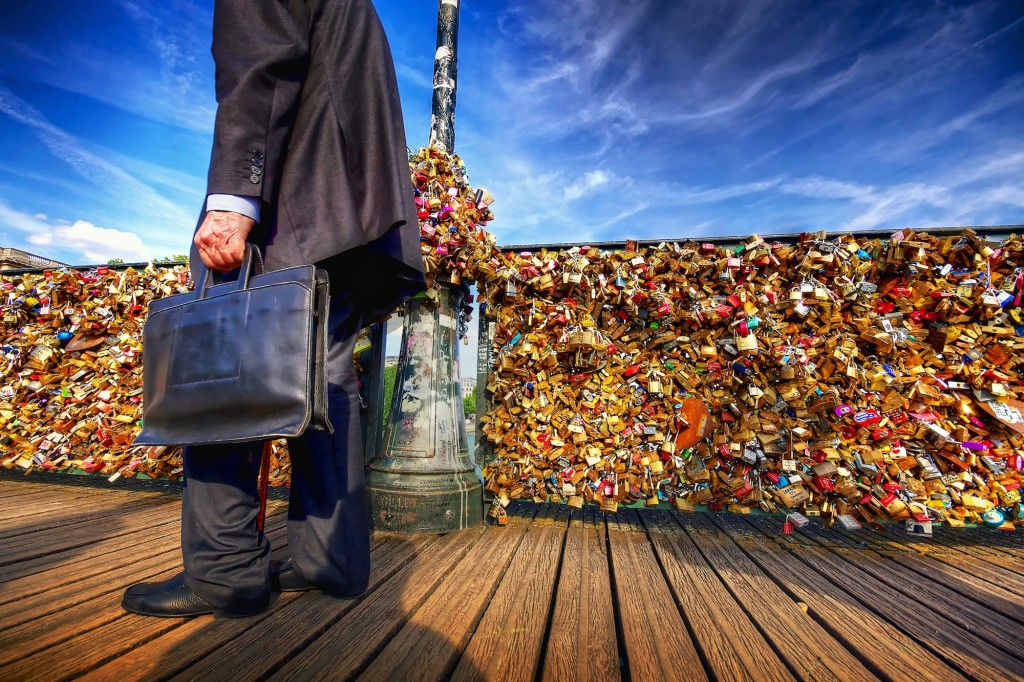 The Keymaker of Pont des Arts

What do all the love locks at Pont des Arts and a Tibetan sand mandala have in common? They both disappear very soon. Just a few weeks back a railing finally collapsed under the weight of thousands of love locks.

While I took some pictures at Pont des Arts, an old gentleman was passing by. Let us call him, Claus. Claus did cross the bridge in a slow, but efficient speed. He did not have to stop, because of all the tourist like some fast sportive runners had to. Reminds me of the Tibetan saying:

â€žSometimes you have to walk slower to reach your goal faster.â€œ

Did he think about the narrow-mindedness of the humans species trying to grab a glimpse of infinity? Or did he wonder about those coming back and searching the traces of the past, checking if their love (lock) is still thereâ€¦Â Some say

Can we carry any load?
Maybe Claus is the Keymaker of Pont des Arts. Sure, all the heart locks attract Photoshop lovers from around the world, too. Can a piece of rusting, heavy-metal be something like a promise?

â€žIf Iâ€™m knocking on heavens door, do I have to unlock all these locks?â€œ

Again, the problem with external, material symbols is: they soon fade away. You might be quite happily while you are at Pont des Arts and kinda locked down your love (â€¦) via a love lock. You jump for joy and think â€žIâ€™m glad my key is in my pocketâ€œ! Years later you come back searching your love (lock) and be like â€žOh god!! Where is mine??â€œ

Claus has been crossing the Pont des Arts already for decades. He knows a lot about the burden of locks, love and liberty. After all those years, he knows the perfect place for a love lock and its key: a loving heart and a smile. 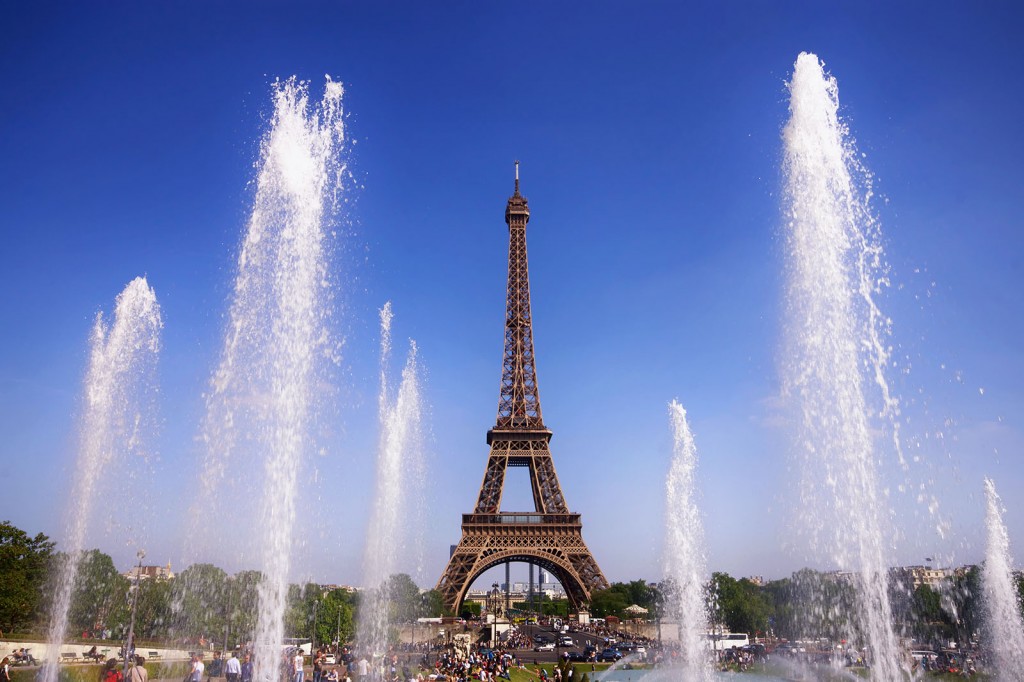 What happens if you are travelling to Paris?

1. You leave your comfort zone.
Yes, my couch loves and understands me too. But your sofa will not kick you up the Montmartre to the most loveliest view over Paris.

2. You have to move your butt.
When you made it up to the top at Sacre Coeur, you will most probably miss your couch alreadyâ€¦ but(t) remember(s), that our body was made for exploring, walking around, dancing , or running in the rain!

3. You have to adapt to unforeseen situations.
The sign might clearly tell you, the train will leave from the left track, but thereâ€™s already a train to the right of the platform. In Germany, we would expect the train to leave precisely from the left side. In France itâ€™s possible that, for no understandable reason, the train on the left, today, leaves from the right side. Open your mindâ€¦ 😉

4. You might see things you donâ€™t like.
In the area of the 18th arrondissement and generally in Paris, you might see homeless, beggars, guys who want to give you stuff for â€žfreeâ€œ (never-ever take something in your hand, unless you really want to buy it) and others might sell you â€žtop-newâ€œ mobile phones. Without a receipt for sure. If you feel like you want to help, focus and do it in an organized way, for example via mycharitywater. And from the ZEN side, it might sound harsh but itâ€™s not your business.

5. You might see things that make you smile bright.
You canâ€™t plan or buy to meet a very old French couple in the streets of Montmartre giving you tips and insider info youâ€™ll find nowhereÂ else. Unforgettable are their smiles when you *listen* to them and just be thankful and give them a smile and a â€žMerci!â€œ for goodbye.

6. You could visit friends or find new ones.
Life is a journey. Itâ€™s up to you, who you let go or keep by your side. Yes, you can travel all alone, but itâ€™s more fun to make another face smile and have enlightening conversations along the way 🙂 In my case: merci, Klaus! Hope to meet you soon again – here or thereâ€¦

7. You might find inner peace.
Iâ€™m writing this on the TGV on my way back home. You never get again, again this life. Traveling can help you to re-evaluate your life from a distance. Are all those things you have to do really that important to you, really? Even the shortest trip, 1-2 days, can bring you back on the right (or left) track. 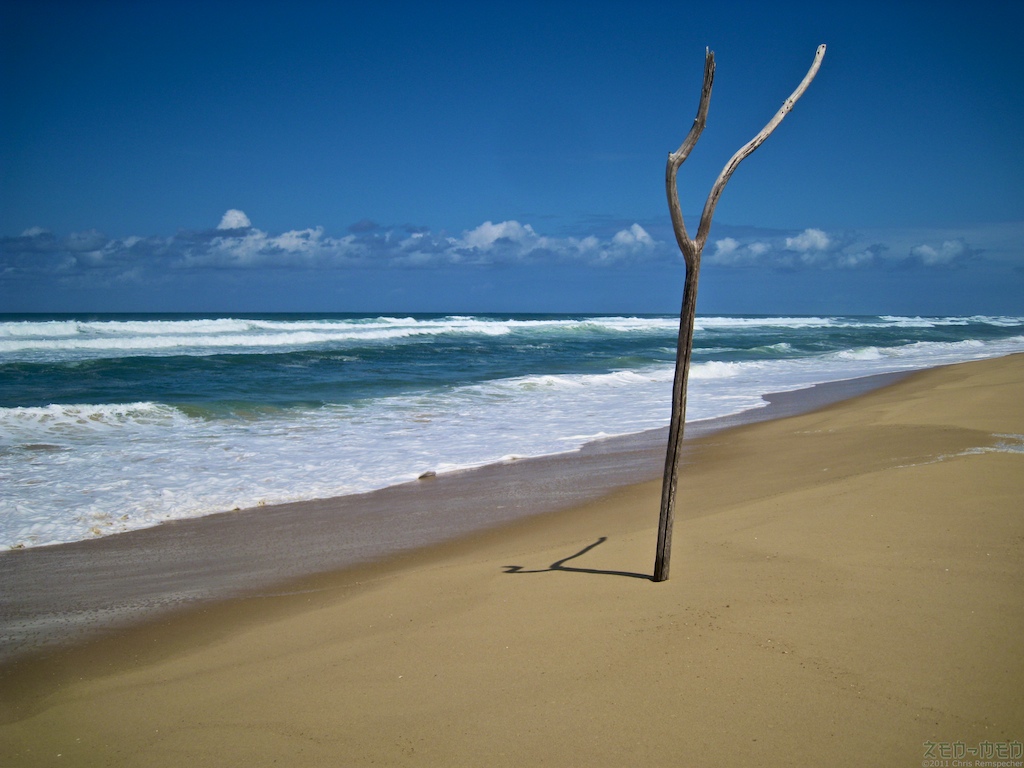 Enlightenments at the beach #1:

Let’s take these three components: water, earth and a human being.

I wrote the song and the lyrics ofÂ ZEN-MEN feat. Caroline – “une table Ã  trois” in 1997. Caroline was pregnant in her 9th month and you can hear movements of her unborn daughter in the original recordings. It’s all about relativity, duality, about hopes and fears, obvious but hidden rules of life, the illusion of time and the One.
She comes into the cafe and sits down at a table with an old gentleman. Their conversation pauses from time to time for “meta-thoughts” like “Night and day at the same time, the sun shows the time but the sun itself has no time”. She takes two pieces of sugar for her coffee, one shaped like a heart, one like a cube. The old man explains her how he shares the sweetness of his heart, how he offers it in his open palms to the world.